Is your child constantly checking Facebook looking for updates?

Do you observe any changes in their mood when they are not able to use Facebook for a while?

The fancy world of Facebook attracts everyone to stick to it. Frequently checking for other’s life updates, sharing information, chatting, and watching videos can get you got stuck to your device without even knowledge of time. According to a report, 42.9% of 10-year-olds use social media on daily basis out of which 37.8% of them use Facebook. Now, using something for a healthy duration of time is acceptable, but addiction to it always has negative consequences.

How To Find Out That Your Child Is Addicted To Facebook?

You can look for the following signs to identify your child’s Facebook addiction.

Alice used to hate studying Maths. Whenever she was forced to study the subject, she would instead waste her time using Facebook. Escapism is often a foundation for addiction. Kids tend to avoid doing things they either hate or have issues with doing, and the time set to solve those problems is often spent on using Facebook.

Parents can look out if their kids are avoiding some tasks and are seen on their phones instead.

Victor is seen using Facebook very frequently. Even when he set a strict rule to use Facebook only two times a day, he was seen using it more than that. If for some reason he were not able to check the app, he would be seen as irritated and anxious. These are all signs of Facebook addiction.

The effect of Facebook addiction includes anxiety, irritation, and anger when not able to check it for a longer time.

Tom always updates his daily updates on social media. Even the smaller details while going out or some other updates are actively shared. Facebook initiates the urge of posting everything online in kids. This could result in sharing even personal information on the public platform.

Have you observed that your kid is not communicating in public space? Now, social media works behind the screen. While they are connecting people worldwide, it is taking away people from real-life interaction. The kids addicted to Facebook are comfortable sharing information from their devices and facing discomfort while they are interacting with someone in real life.

This could be an effect of Facebook addiction. Parents should monitor their kids’ communication skills in a face-to-face interaction to see if they have an addiction to Facebook.

5.Does Not Show Interest In Extracurricular Activities

Peter’s parents noticed that he was not interested in going out to play. Instead, he was always seen using Facebook. Facebook addiction often eats all the time, and kids are not able to make time for their hobbies and extra-curricular activities. They could have an unorganized routine which can affect their concentration.

The effects of Facebook addiction can be adverse, which can affect the overall development of kids by hindering their daily routine. Parents must ensure that the kids are getting involved in the extra-curricular activities.

The world today is revolving around social media. Kids tend to get attracted by the glittering of the likes on Facebook. This gets them to post pictures, updates on Facebook to gain more likes and, eventually, more popularity on Facebook.

But this stimulation of gaining popularity on Facebook can lead to disappointment, distress, and depression if they don’t get enough engagement on their posts. This can lead them to fall into self-doubt and feeling not good enough. So parents can keep an eye on children by tracking their social media accounts.

Feeling Restless in the Lack of the Internet

Sofia’s mother observed that whenever the Internet was down,, she acted anxious and restless. She would eagerly wait for the Internet to start again, and as soon as the Internet was back, she would be constantly on her phone. The internet serves as a drug to Facebook addiction.

Kids who are addicted to Facebook tend to get restless in cases of power failures or internet shutdowns. The restlessness comes because of addiction and not being able to check the updates on Facebook.

What Can You Do To Stop Your Child’s Facebook Addiction?

The Facebook tracking app can help parents to control their child’s Facebook addiction. The app allows parents to monitor the information they are sharing on Facebook, people they are interacting with, the content they are consuming, and, ultimately, the amount of time their kid spends on Facebook. The Facebook messenger location tracking features allow parents to look at the messages.

Before selecting a parental control software, parents should consider factors like budget-friendly, reliability of the provided information, security of the software, etc. The features that a Parental control app provides are to ensure kids’ safety and control their addiction.

When parents identify their kid’s addiction, they can monitor the social media activity of kids using parental control apps and save them from addiction and its serious effects.

How To Spy On A Cell Phone Without Installing Software On The Target Phone? 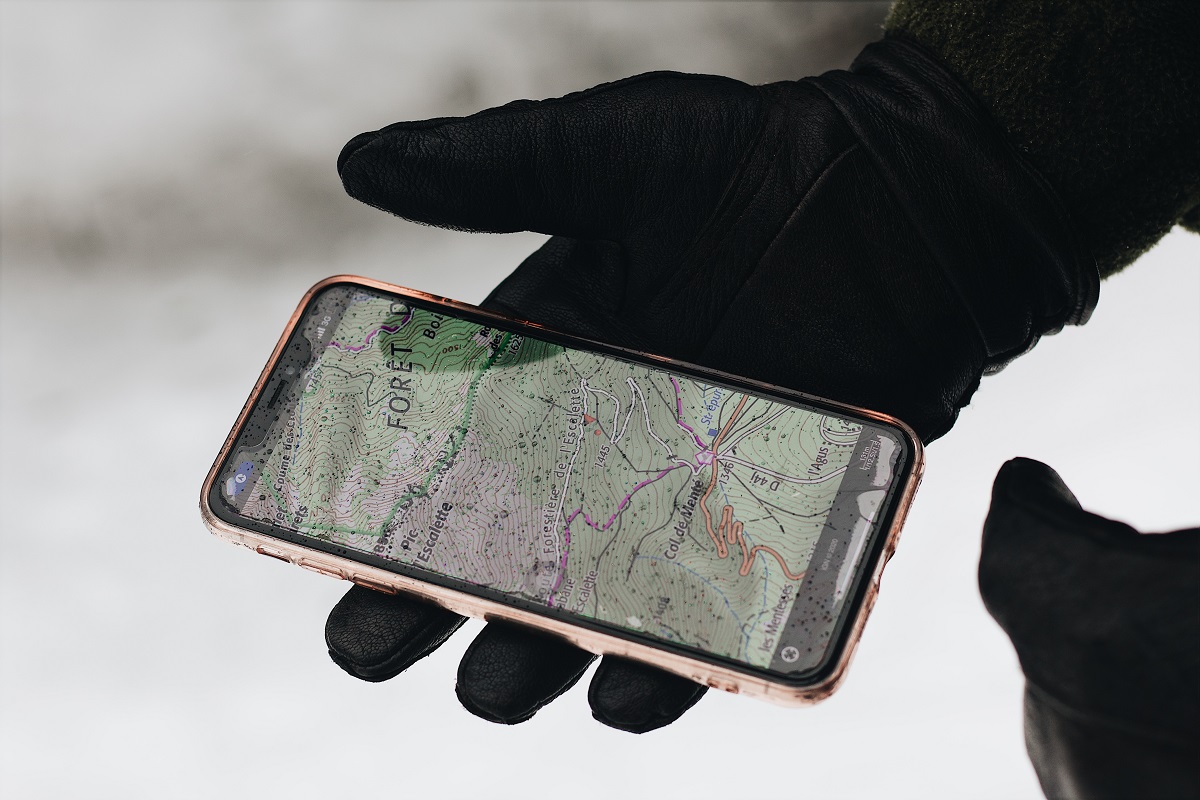 Have you ever received a suspicious email? Have you received a call pretending to be from the bank to ask... (Read more)
7 Best Keylogger Apps For You To Track Your Loved Ones 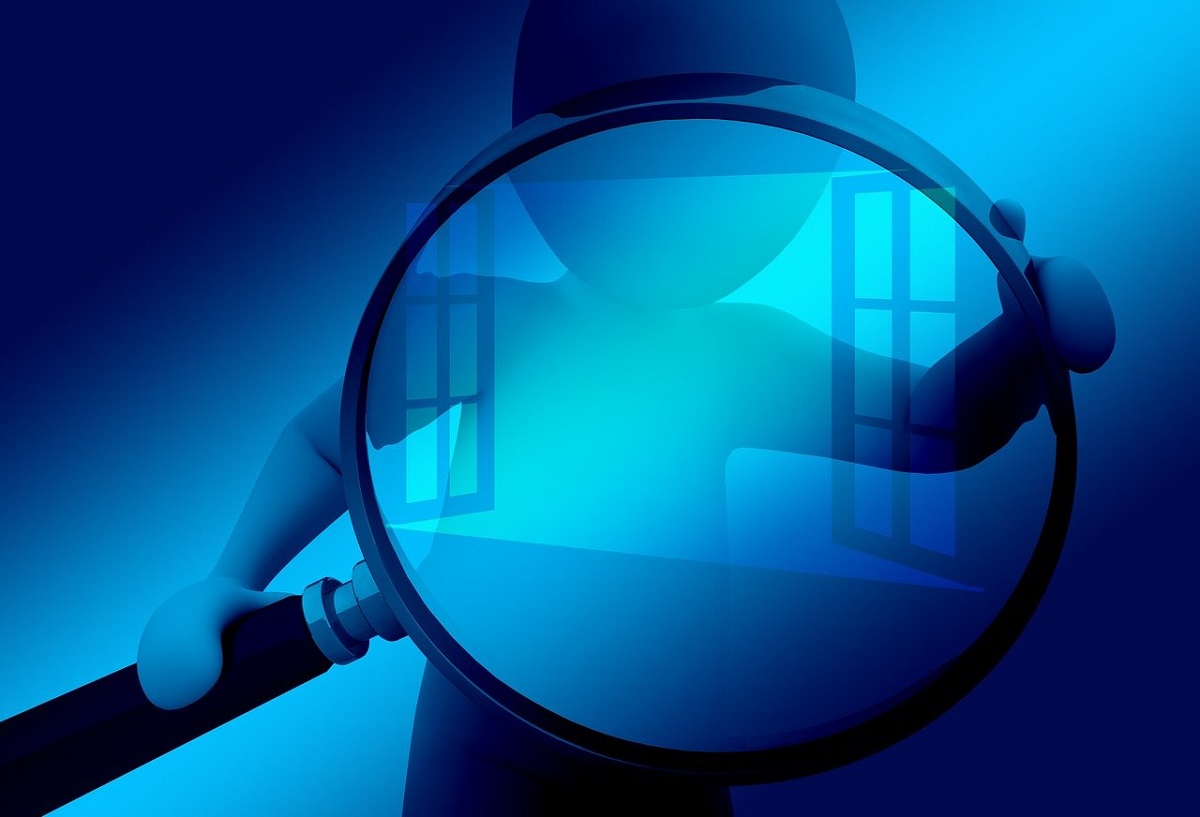 The Internet is a dual-faced world. While it helps you connect to the world it also brings dangers of fraud... (Read more)
Top 7 Hidden Screen Recorder Apps for Android You Must Try 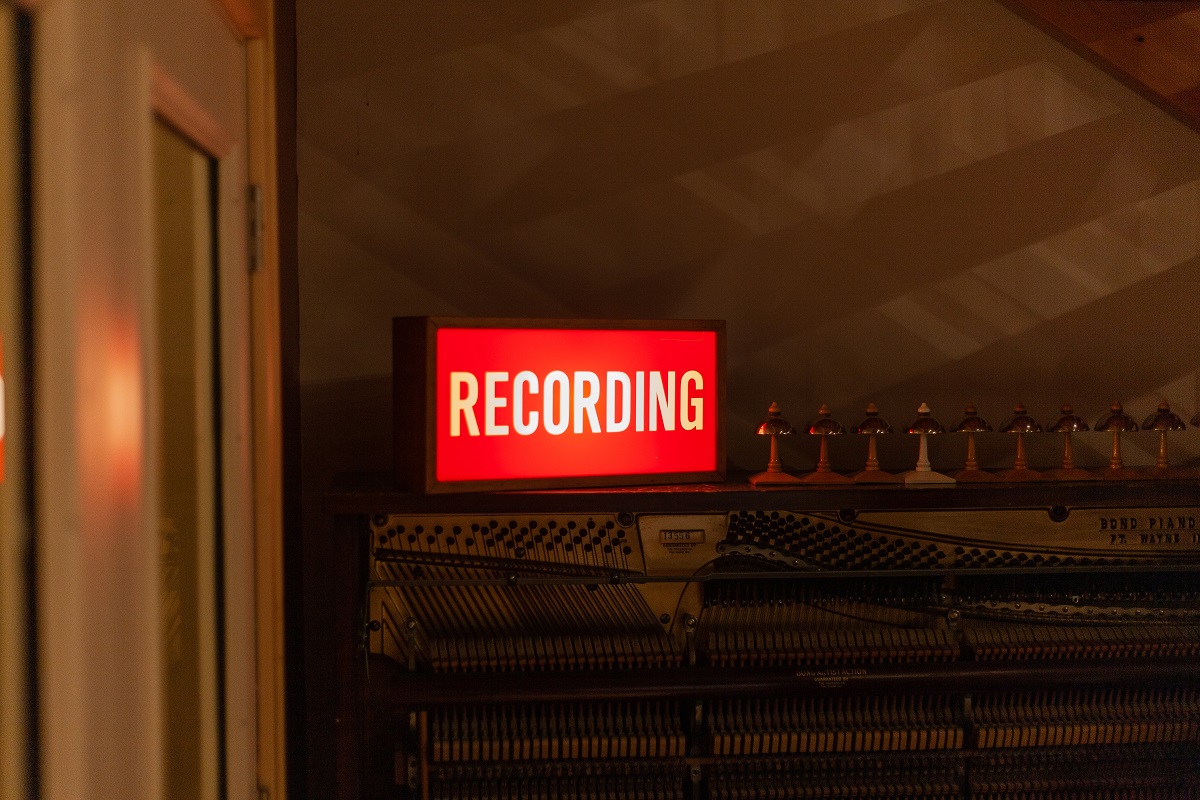 A screen recorder is an asset for parents looking for convenient ways to monitor their child’s mobile phone activity. It... (Read more)
7 Benefits of Using a Mobile Phone Location Tracker 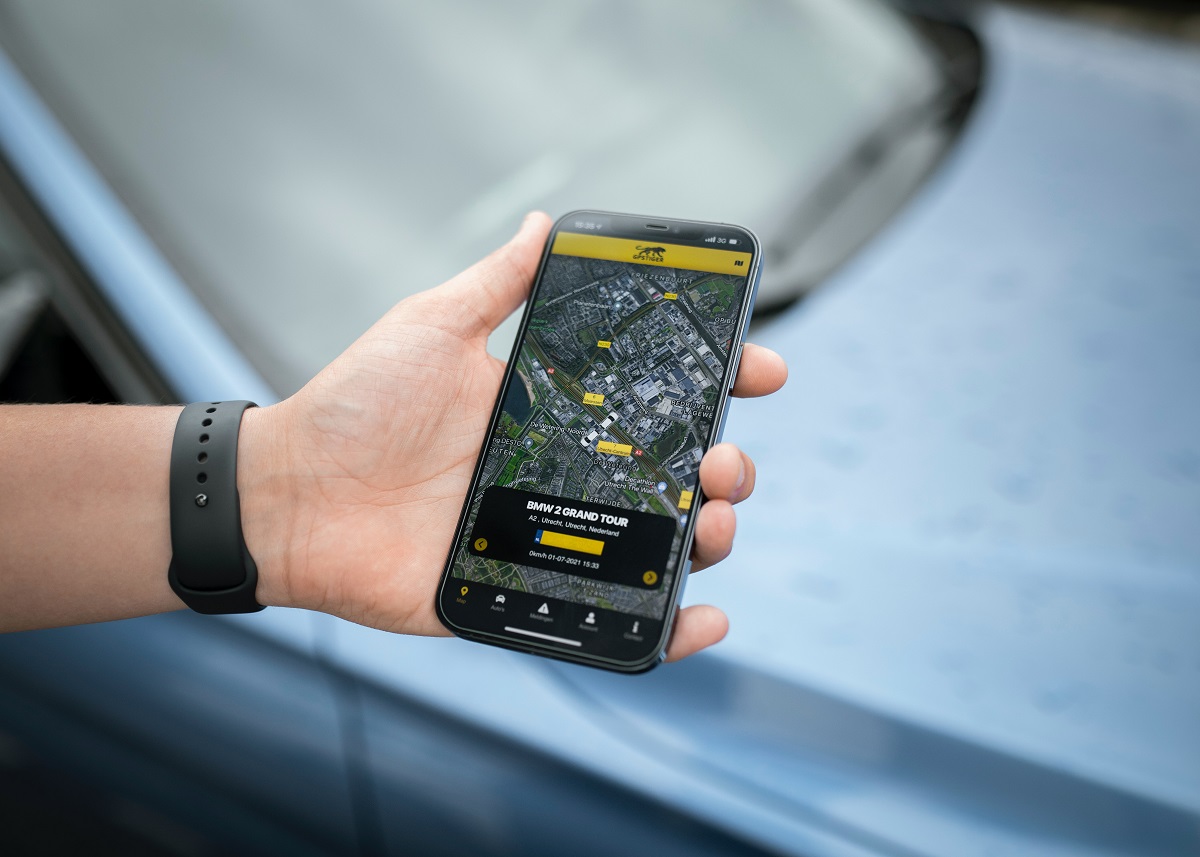 Live mobile location tracker is the answer to all your worries. Parents and employers can track the location of their... (Read more)
10 Most Popular Snapchat Spy Apps You Should Know in 2021 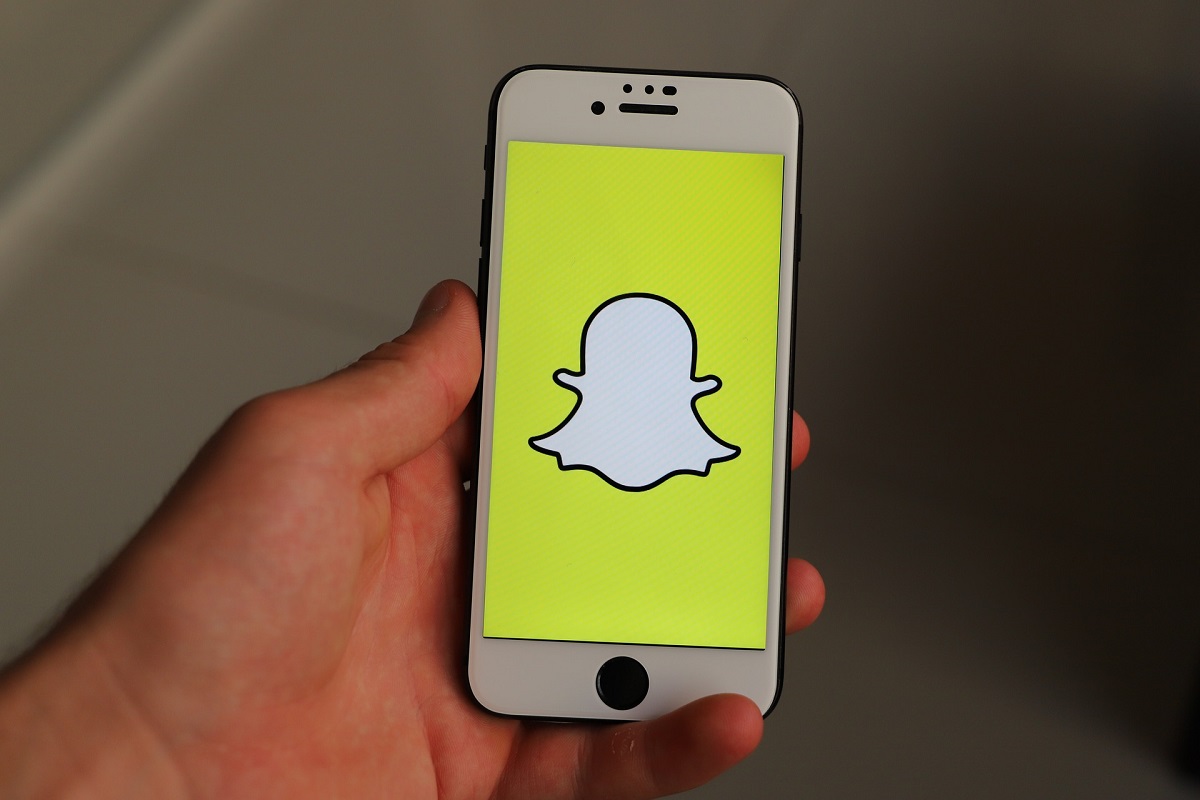 Snapchat is a popular social media application and it has slowly gained a lot of attraction in the last few... (Read more)
Get In Touch