10 Unaware Internet Security Threats Your Child Might Be Facing

An eleven-year-old boy, Leo, while surfing the internet clicked on an unknown link. A day later his father observed a large amount debited from his bank account. Upon investigating it, he came to know that Leo had downloaded a malware function accidentally by clicking on the unverified link and the bank account details from the device got leaked resulting in a scam. This is just one example, several internet dangers are now known to the parents resulting in worse effects as well.

According to a study, 70% of kids are exposed to inappropriate while surfing the internet. 17.% of kids have been sent media queries that made them uncomfortable, out of which only 7% of parents knew about this. In this ever-growing world of the internet and technology, internet safety for teens and tweens is a burning issue.

Children are easy targets for scams. The scammers lure kids with different kids and can scam them with money or harm them in other ways. Jacob while playing online games required upgraded equipment to continue playing, instead of the original link, he clicked on the unverified one which offered the equipment for free and instead got scammed.

Harmful computer software which is installed without the consent of the owner with ill intention is malware. Cybercriminals trick kids into clicking on unverified links resulting in the leaking of personal information. When Sarah accidentally installed malware, it resulted in the hijacking of her device through the link.

Elina received a mail from a friend who asked to share her personal information. The next morning her social media accounts were hacked. This is a case of phishing, a fraud through email. The email she received was from a cyber-criminal who seemed like a friend.

John reported about his classmates bullying him to his teacher, coming back home he received several hate messages and emails. Now-days, bullying is not just restricted to classrooms, with the introduction of technology in our lives; online predators often take the shield of the internet to harass and mentally torture kids.

Like every other thing, gambling also has got a platform on the internet. Young kids might get addicted to gaming, which can also result in online fraud or spending a large amount of money on gambling.

Impersonation is a kind of internet threat in which attacks are carried out by a known or trusted person and ask for money. Young kids can be attacked easily and might be lured into paying a large amount leading to an online scam.

Jane received inappropriate messages from strangers online on different social media platforms. This is an example of cyberstalking. Children are prone to share too much information online which may be misused and result in cyber-crimes like bullying, stalking.

Children play several online games. While some of these games require purchasing some items to go further in the game. These games can be addictive, and kids may end up spending a lot of money.

Adam was added to a WhatsApp group by a stranger. They used to share harmful content on these groups and use to discuss it. These groups can have long-lasting effects on kids and minds and can lead to hindrance in their overall development.

The Internet is a highly unsupervised world. Children might be exposed to inappropriate content that can have negative effects on their minds.

How can you save your child from these threats?

The parental control software can help parents to ensure their kids’ safety from the dangers of the internet. Before purchasing tracking software for parents, keep the following points in your mind:

Features provided by the software are-

Tracking software like TiSPY, mSPY, Norton has features like social media tracking, location tracking, chats, and calls tracking, screen time tracking, internet usage tracker, these are the best parental control app for iPhone and Android. These are essential tracking apps for parents to keep their kids safe from any internet threat.

Internet if not used judiciously can result in many dangers. These dangers of the internet can affect kids adversely. Hence, it becomes important for parents to monitor their kids’ internet activity to keep them safe. Parental control software comes as a rescue for parents as with their multiple features parents can ensure the overall safety of their kids.

Gaming Addiction Among Kids & Solution Get Rid Of It 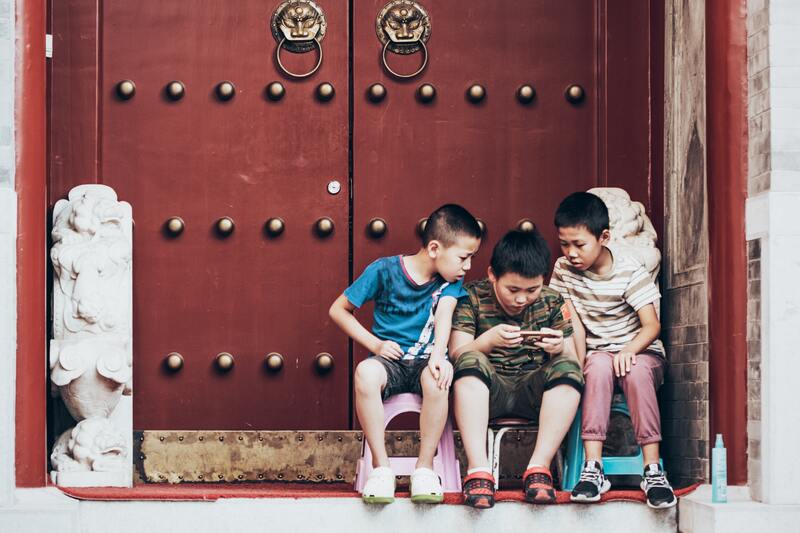 Have Video Games Taken Over Your Child’s Life? They May Have an Addiction! Today, the video game industry is one... (Read more)
Bark VS Circle VS TiSPY :Choose the Best Parental Control App 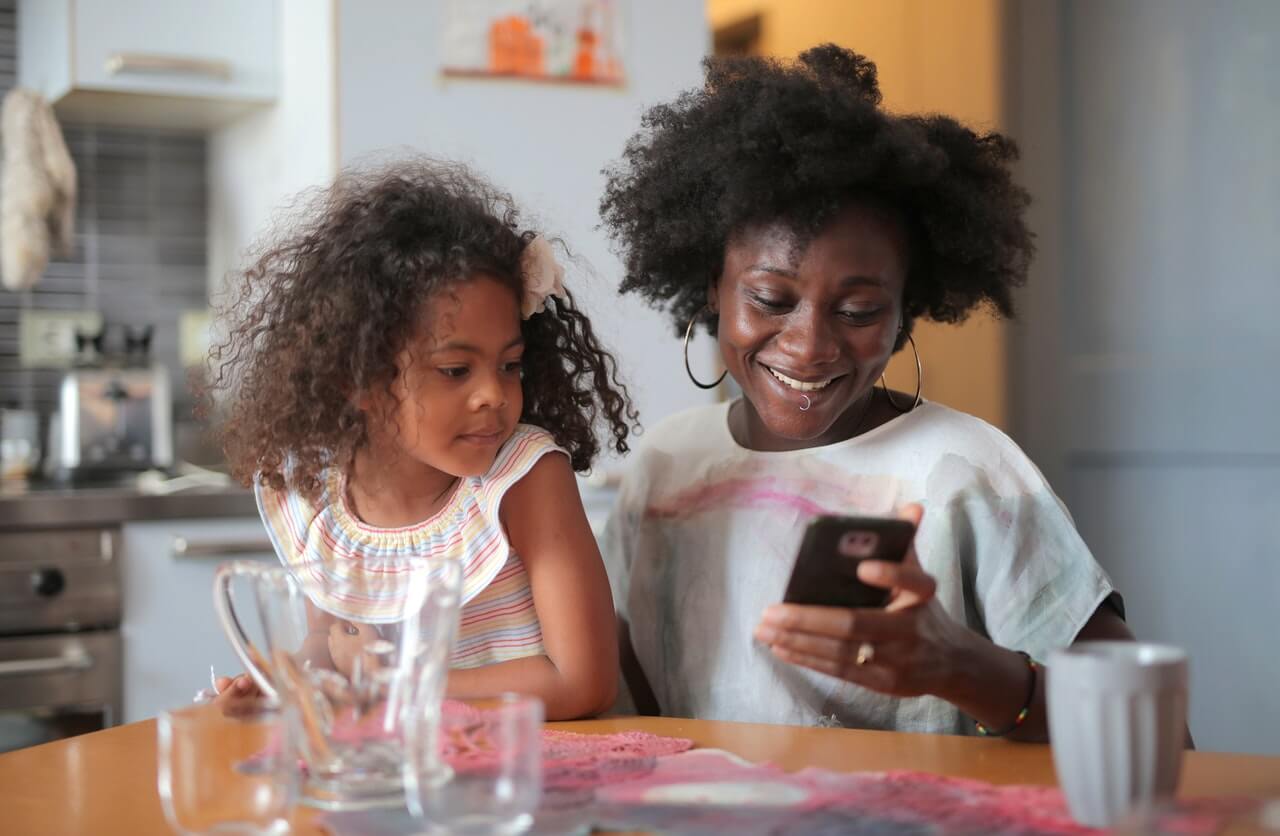 It is not easy to keep kids safe on the internet. Standard apps that provide parental control filters are usually... (Read more)
Snapchat Monitoring For Parents To Protect Their Kids 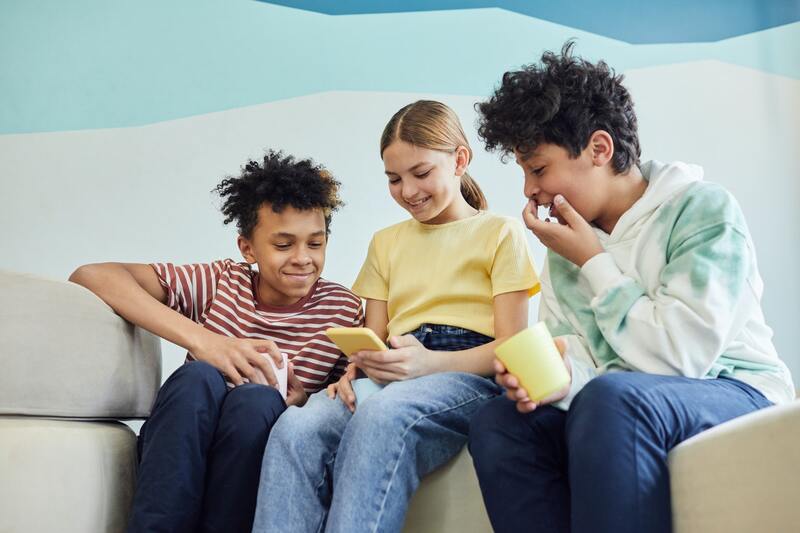 This generation is more comfortable with texting instead of engaging in live communication. Many of us prefer to send texts... (Read more)
Top 8 mSpy Alternative Parental Control App 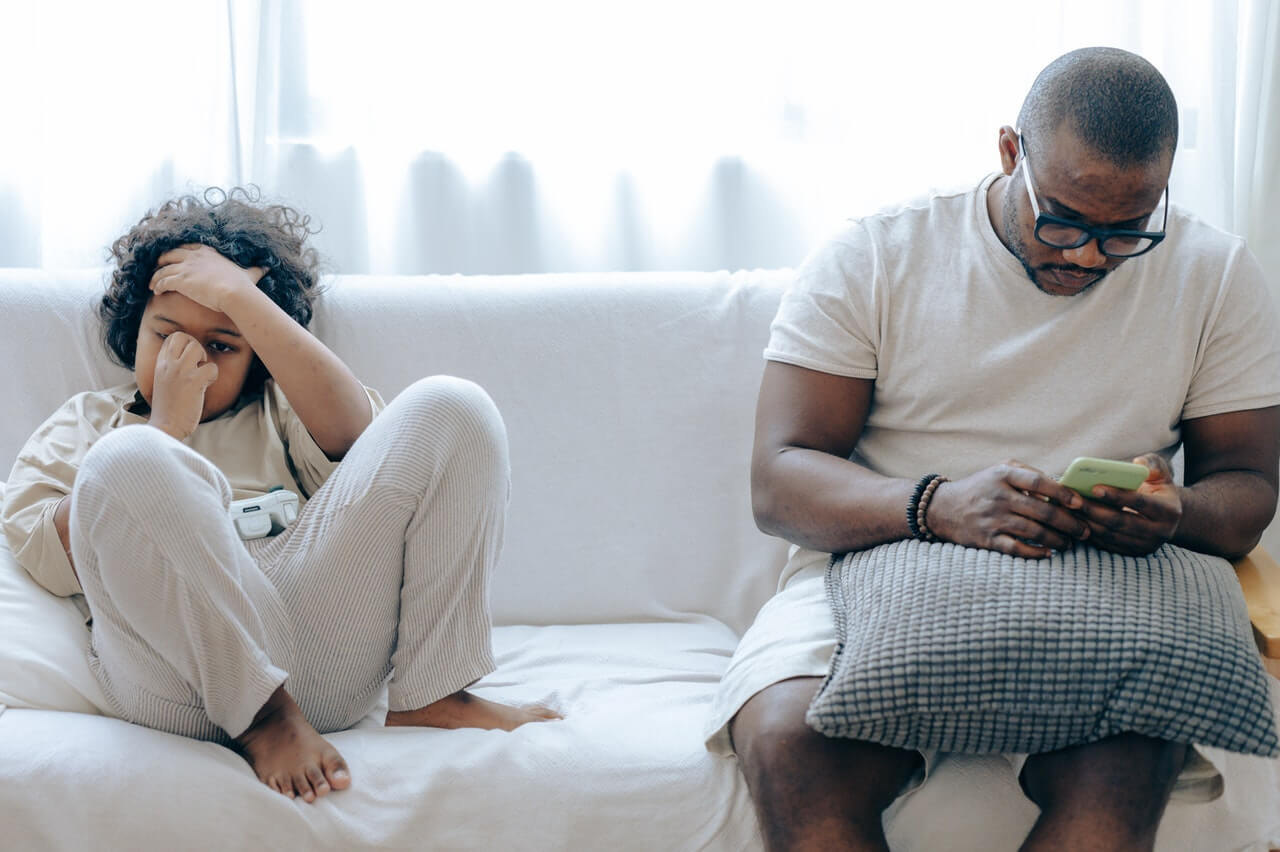 If you are thinking about a good parental control app for your phone, you might not be the only one.... (Read more)
mSpy VS FlexiSPY VS TiSPY – The Best Parental Control App 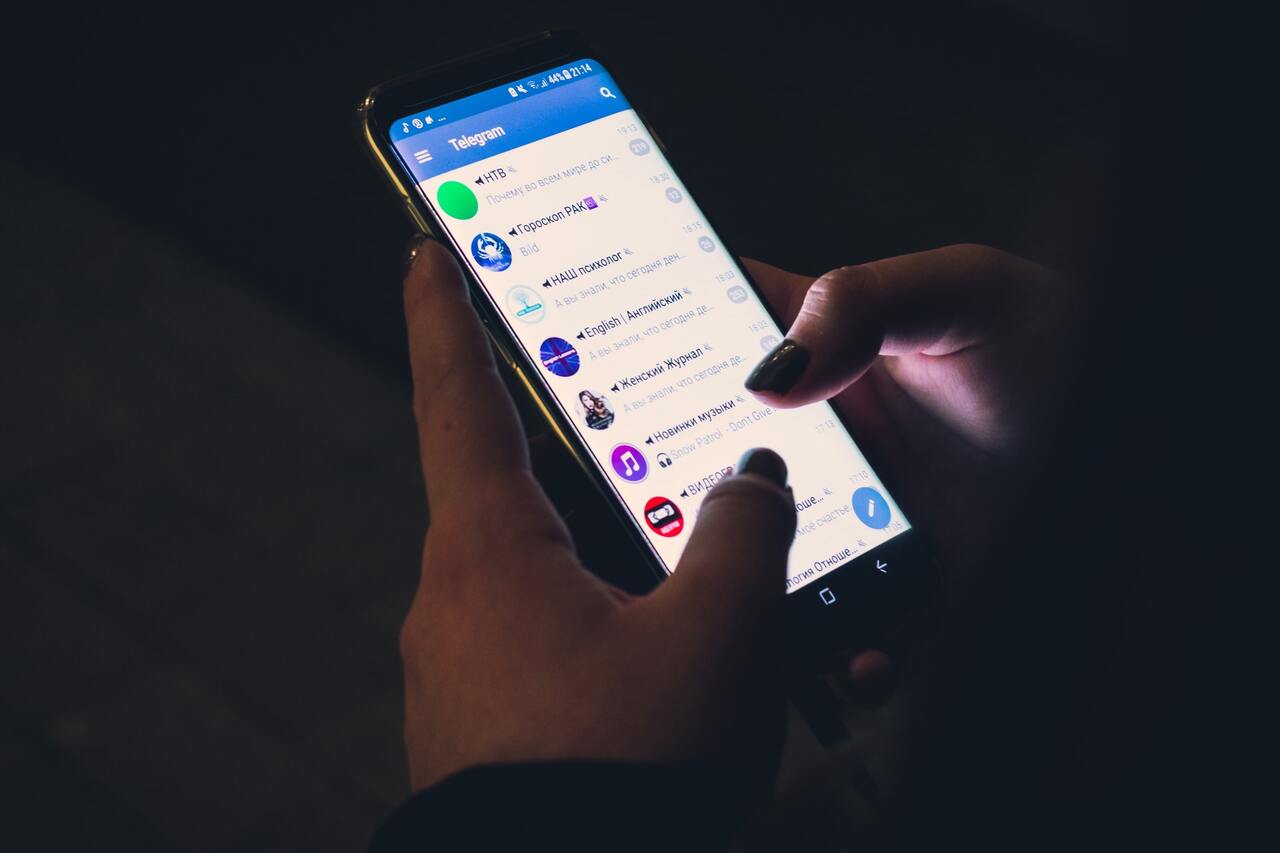 The internet has become an inseparable element of our lives. Today, individuals from all generations are using the internet. While... (Read more)
Get In Touch